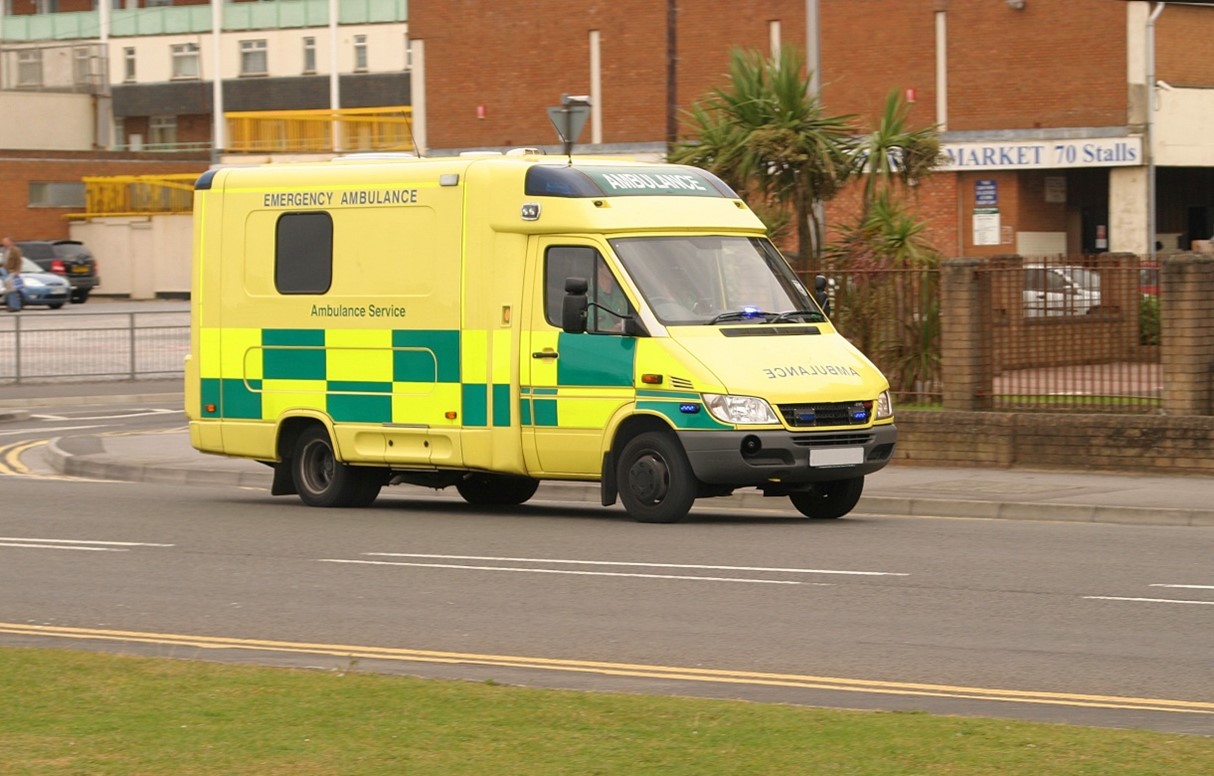 Ambulances have faced long lines at Queen Alexandra Hospital recently when handing over patients into care.

Some seriously ill residents had to wait for over 4 hours in the back of ambulances at the Accident and Emergency department.

Portsmouth Hospitals are the second worst hit in England

Analysis shows that in December 2021, Portsmouth Hospitals were the second worst hit for delays in transferring patients from ambulances into A&E – with waits of over an hour for almost a quarter of all ambulance arrivals at A&E!

Portsmouth Lib Dems say this is just not good enough. The government needs to act – and now!

It’s not the fault of the hardworking NHS staff but people in Portsmouth are watching loved ones in distress, stuck in the back of an ambulance, waiting to be admitted to A&E. This is heartbreaking and it can’t be allowed to go on.

What’s more, the situation is even worse because the ambulance crisis comes on top of dentistry and GP shortages in the city, causing even more people to go to A&E.”

In December, Gerald Vernon-Jackson, Leader of Portsmouth’s Lib Dem-led Council, wrote to the government minister demanding action on the matter. 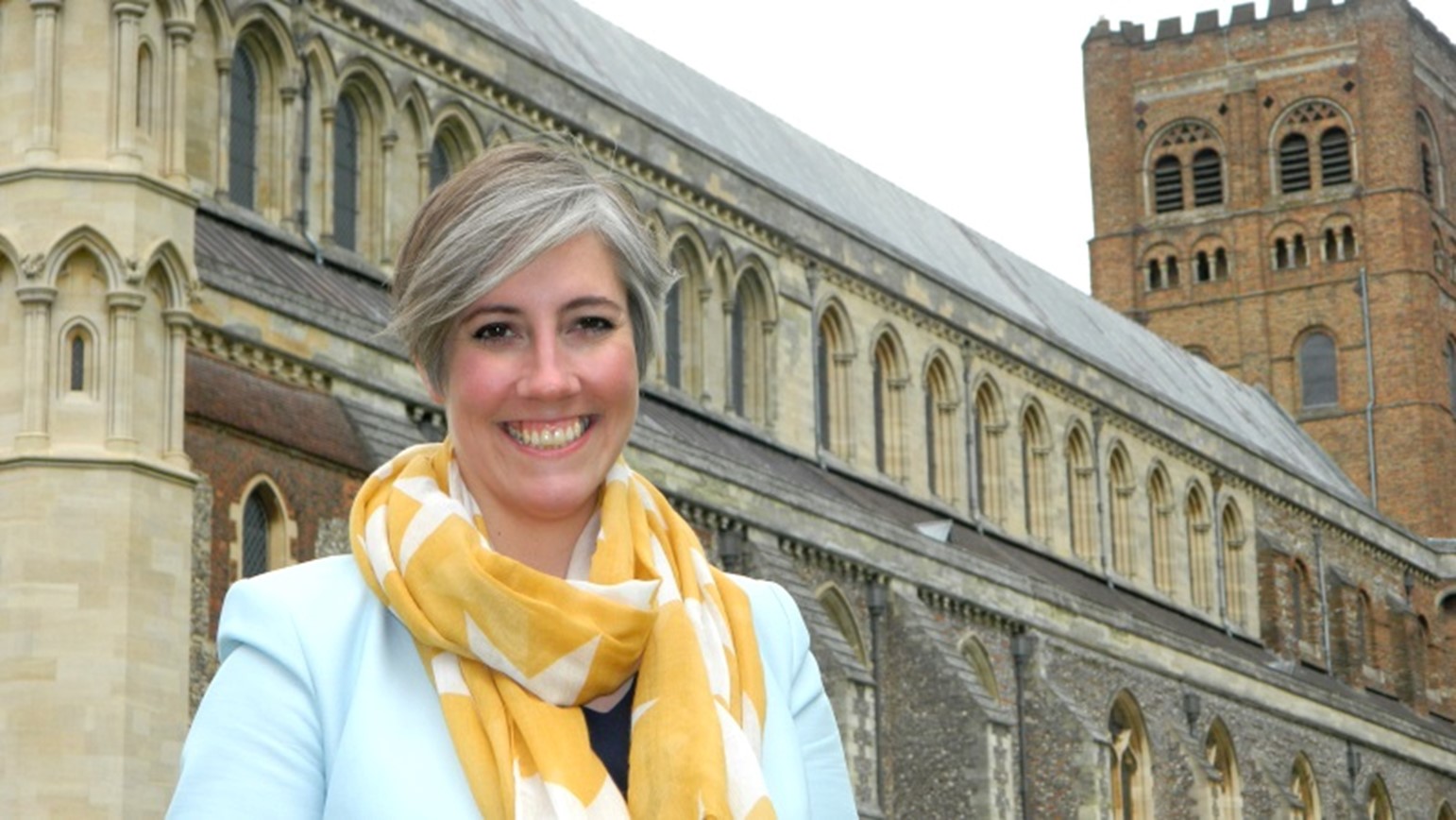 Nationally, the Lib Dems have now launched a 5-point plan to sort out the problem, including recruiting more paramedics.

“Boris Johnson’s Conservatives have neglected health services for years, and patients in Portsmouth are now suffering as a result.

“The Prime Minister must stop sticking his head in the sand, get a grip of this crisis, and do whatever it takes to stop communities facing record waiting times.”

We need to do so much better if we are to build the fairer and more caring country we need.