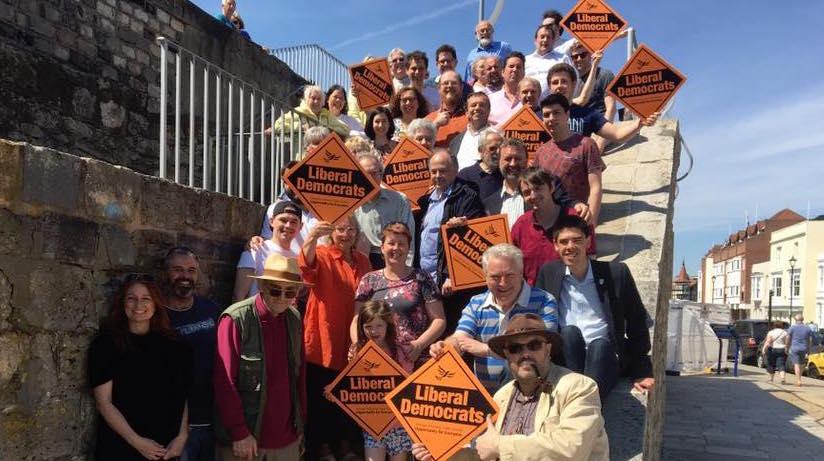 We’re thrilled to announce that the Lib Dems have hit our highest ever number of members, smashing our high watermark of 101,768 members in 1994.

In the two weeks since the general election was called, more than 14,000 new members have joined us.

Since last year’s European referendum, more than 50,000 members have joined; making nearly 70,000 since the 2015 general election.

During his 2015 leadership campaign, Lib Dem Leader Tim Farron MP pledged to build the party to 100,000 members. He’s exceeded that goal, especially considering everyone expected the end of the parliament to be 2020.

“We are going into these local elections bigger than ever before, with a clear message and a growing sense of momentum.