£8.5million investment in the future of education announced by Portsmouth Lib Dems 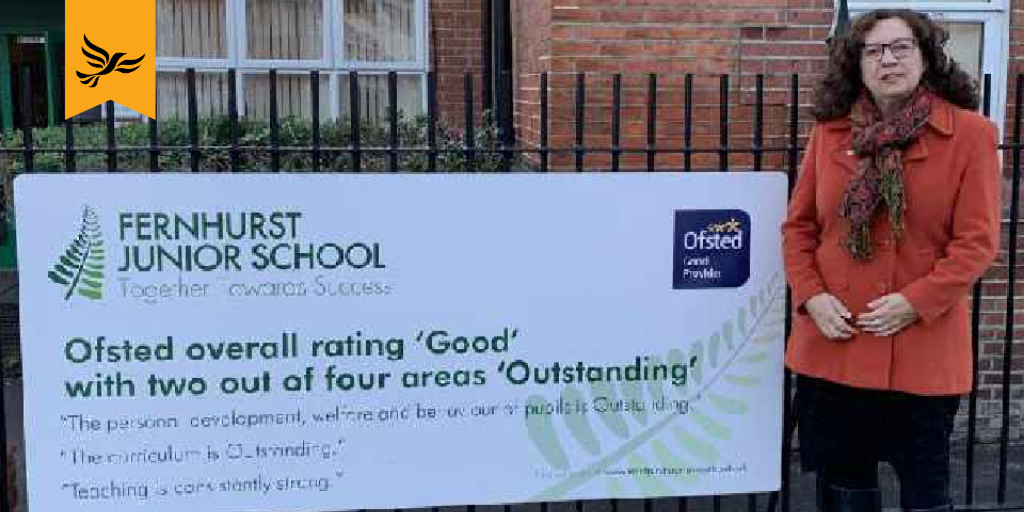 Portsmouth schools are set to receive a funding boost of £8.5 million pounds in order to create 300 extra spaces in secondary education in the city, thanks to Lib Dem proposals.

The funding, which will cover special schools and mainstream schools, is being recommended as part of Portsmouth City Council's capital budget which will go before the city's Cabinet and Full Council for approval in February.

With a total of £929,000 set aside for design work at special schools and mainstream schools, and £6.9 million pounds to be allocated for school expansion work, the Lib Dem run council aims to ensure that it can meet the projected demand for extra school places needed by 2023.

Portsmouth City Council also aims to add £690,000 to the funds secured by St Edmund's Catholic School and Portsmouth Roman Catholic Diocese for a school managed project to create another 80 places there.

Cllr Suzy Horton, cabinet member for Education at Portsmouth City Council, (Central Southsea ward – Lib Dem) said: "The council is already investing in secondary school expansion projects to provide nearly 1,000 additional places at schools in Portsmouth, however, the Secondary School Place Strategy shows ongoing pressure for secondary places and by 2023, 300 more places will be needed. I'm delighted that this additional funding gives us the opportunity to invest in further secondary education expansion and I really hope my fellow councillors will back the plans."

The council is taking forward a number of secondary feasibility studies including those at Admiral Lord Nelson School and Trafalgar School.