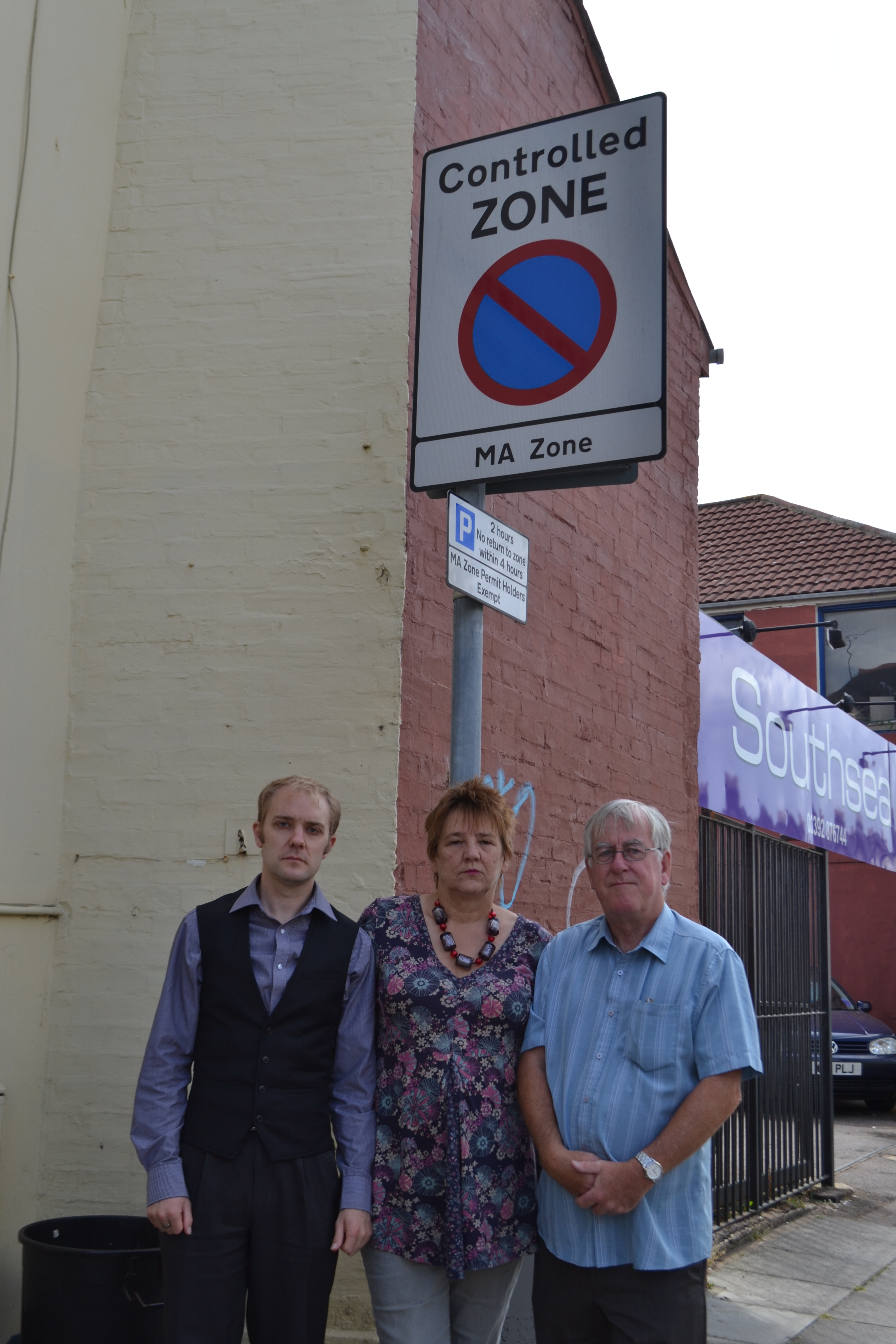 Everyone knows that once the council starts charging for something then the charges just go up and up.  The Conservative/Labour/UKIP-run Council plans to charge local people in Residents Parking Zones to park outside their own homes.

"The proposal for a £30 charge for residents car parking for this year will not be the end of it", says Lib Dem Parliamentary Candidate for Portsmouth South Gerald Vernon-Jackson. Council officers have also said 10% of car owners will refuse to pay and will move their cars into free area. That's an extra 1,000 cars parked on already congested streets.
The new parking charges have been voted in by the local Conservative, Labour and UKIP councillors now running the city council.
"The Lib Dems would abolish the charges. Many local families live on low wages and this is just another tax on them," says Eastney and Craneswater Lib Dem Campaigner Paul Pritchard.