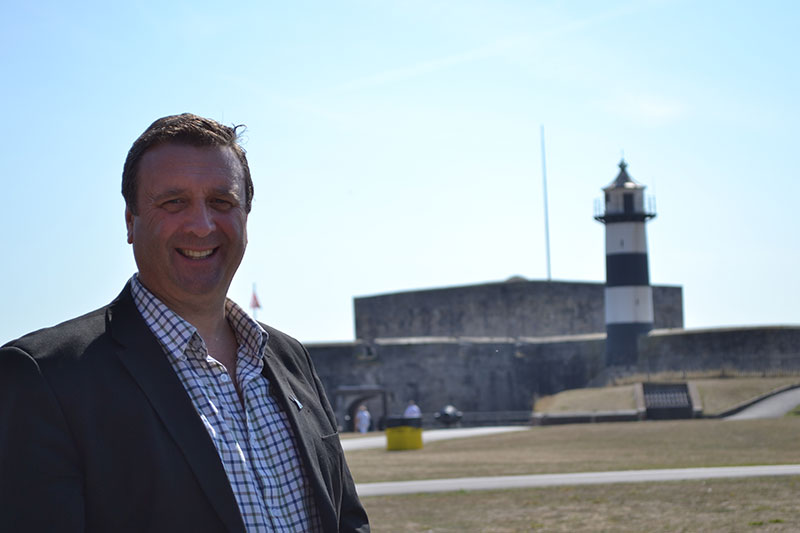 Tourism in Portsmouth continues to rise as a decade of Lib Dem city regeneration policies, in partnership with local creative and cultural industries, build year-on-year; up seven per cent last year, which saw a similar rise the year before.

The creative and cultural surge here is one of the reasons Portsmouth Lib Dems have launched their petition to protect modest grants for cultural venues, for example the Kings Theatre, New Theatre Royal and Aspex Gallery. Estimates by ​'​Tourism South East​'​ ​show 9.25 million people made a trip to ​Portsmouth, pumping £444m​ into the local economy​ – up six per cent on 2012.

Around 12,400 jobs representing nearly 12% of all employment in the city are related to tourism, an increase of nearly six percent from the year before; yet the Labour/UKIP/Conservative coalition running Portsmouth are thinking of cutting vital modest grants and support​, which give confidence to others to invest here and help lever £millions more into Portsmouth's ongoing exciting cultural and creative regeneration.  Examples of this are the brilliant 'Victorious Festival' on The Common, improved Guildhall music venue, £100,000s from Arts Council England, £4million for D-Day Museum from the lottery and £2million for 'ARTches' cultural quarter in Old Portsmouth, plus £millions more from sports like the £1.6million citywide deal with British Tennis, Portsmouth 'Wiggle' Triathlon with Triathlon England and Ben Ainslie Racing coming here.

You can help keep the momentum going by signing our online petition here: http://www.change.org/p/portsmouth-culture