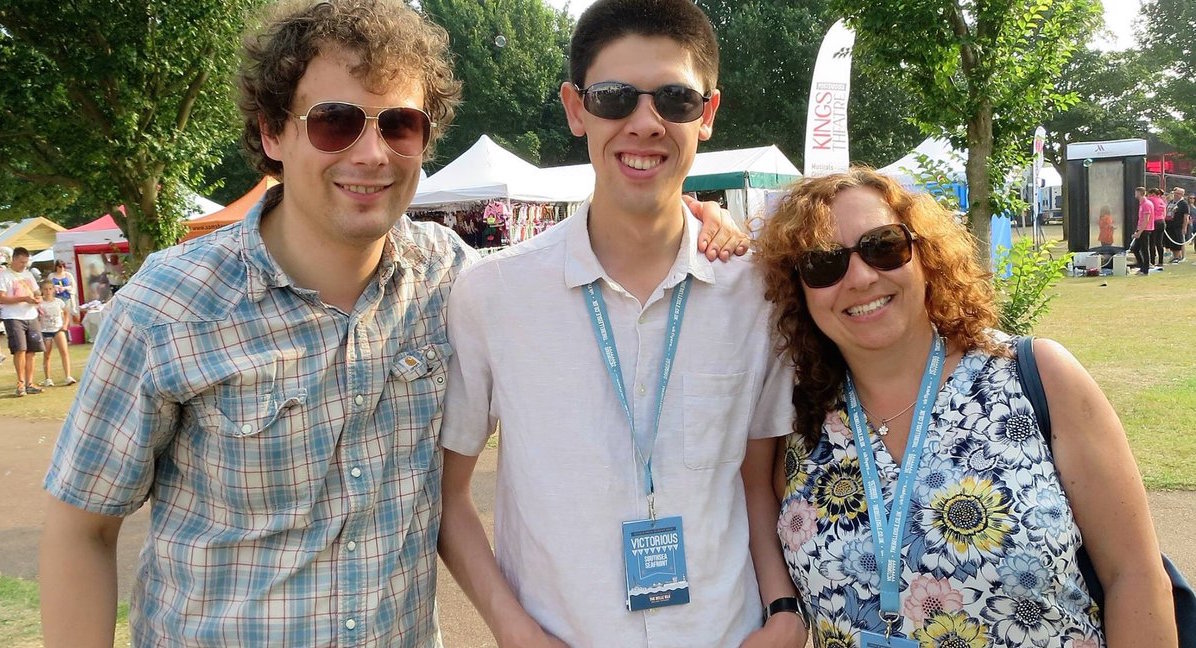 The festival started when the Lib Dems were running the council and it was Lib Dem councillor Lee Hunt who signed a 7 year contract with the local team to use Southsea common for Victorious which has become a big part of the festivals calendar.

Cllr Ben Dowling, who goes every year, commented: "It's a great event for so many reasons: there's great music, great food, lots of local businesses are included, it's accessible for local families with small kids, the list goes on. I'm looking forward to next year already!"