Portsmouth Conservatives Say 'No' To Refugees 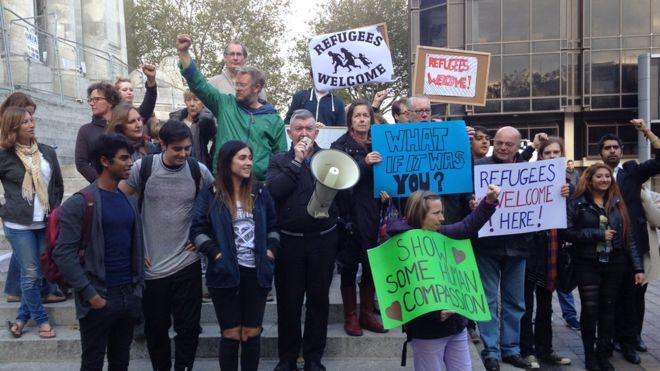 At the Full Council meeting on Tuesday 13th October, Conservative and UKIP councillors forced through a motion closing the city's doors to refugees. This comes at a time when the people of Portsmouth have been showing kindness and compassion and despite protestors outside in Guildhall Square (shown above). 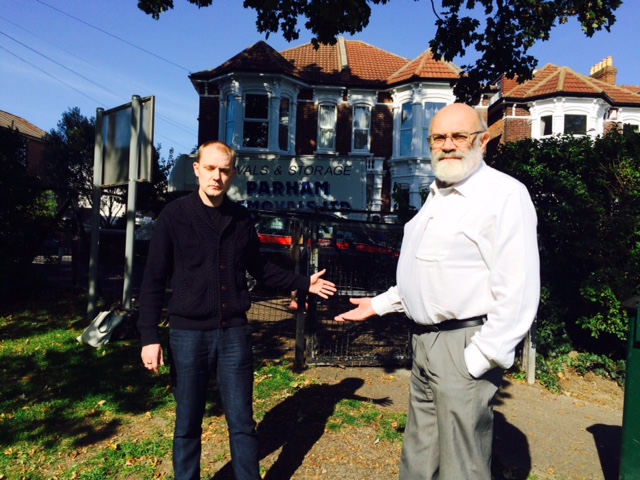 Local Lib Dem councillors Dr Hugh Mason and Matthew Winnington have found out that Wimbledon Park is no longer being locked up at night. City Council Community Wardens had always locked up the park to reduce the chances of anti-social behaviour.
Read more

Have Your Say: Fratton Residents Parking 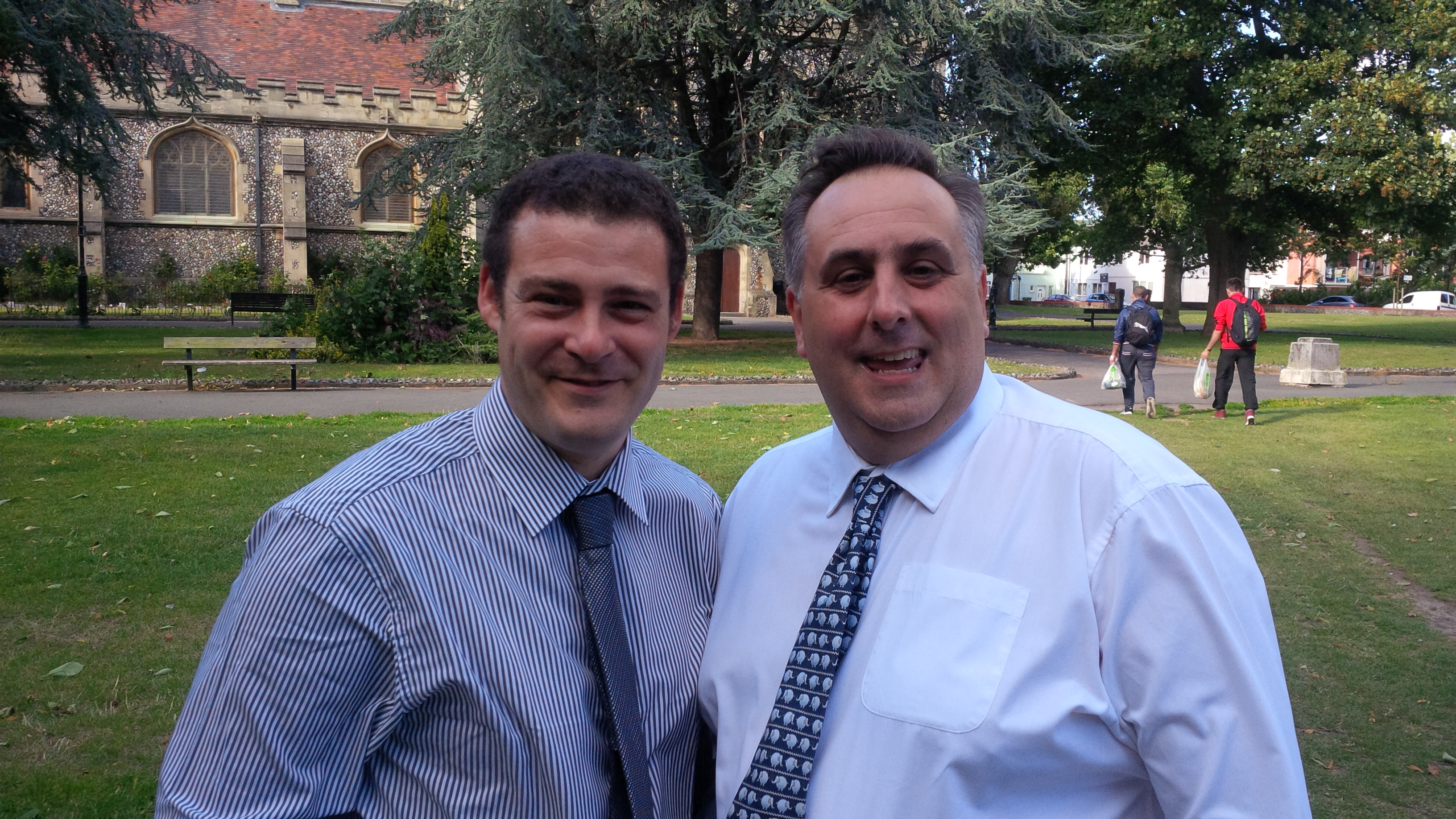 The City Council is now doing the official consultation on the abolition of the Fratton Residents Parking zone (except for a few streets right by the station).
Read more 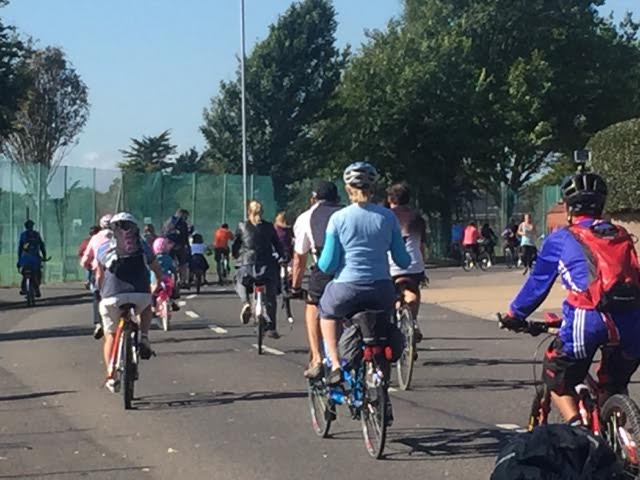 Local Lib Dems have backed the first ‘Pedal Portsmouth’ city bike ride which saw an estimated 3000 cyclists to have the roads to themselves for a few hours on an exceptionally sunny September day. 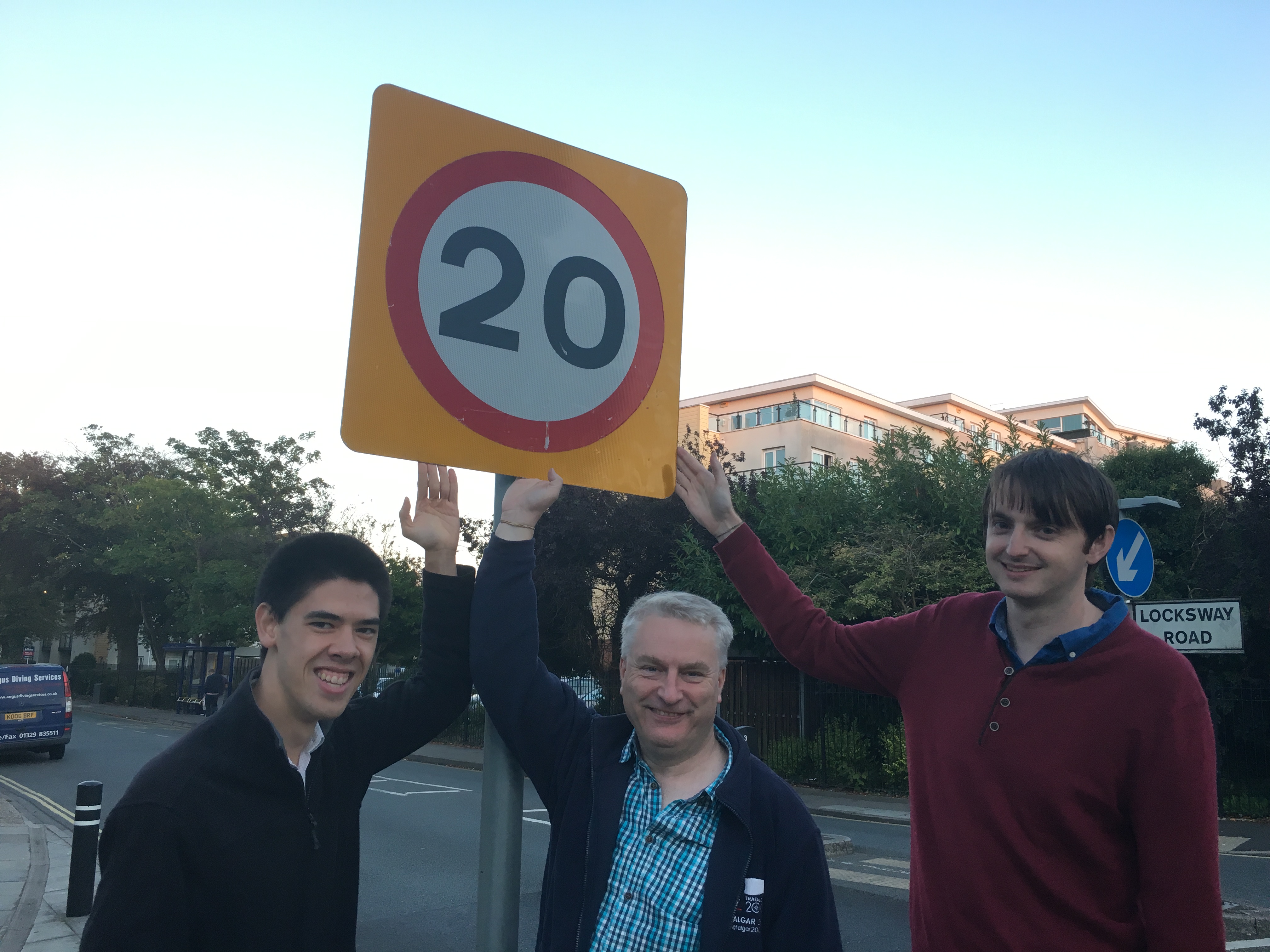 A number of local residents contacted the local Lib Dem Milton councillors (Will Purvis and Gerald Vernon-Jackson) about speeding getting worse on Locksway Road recently. 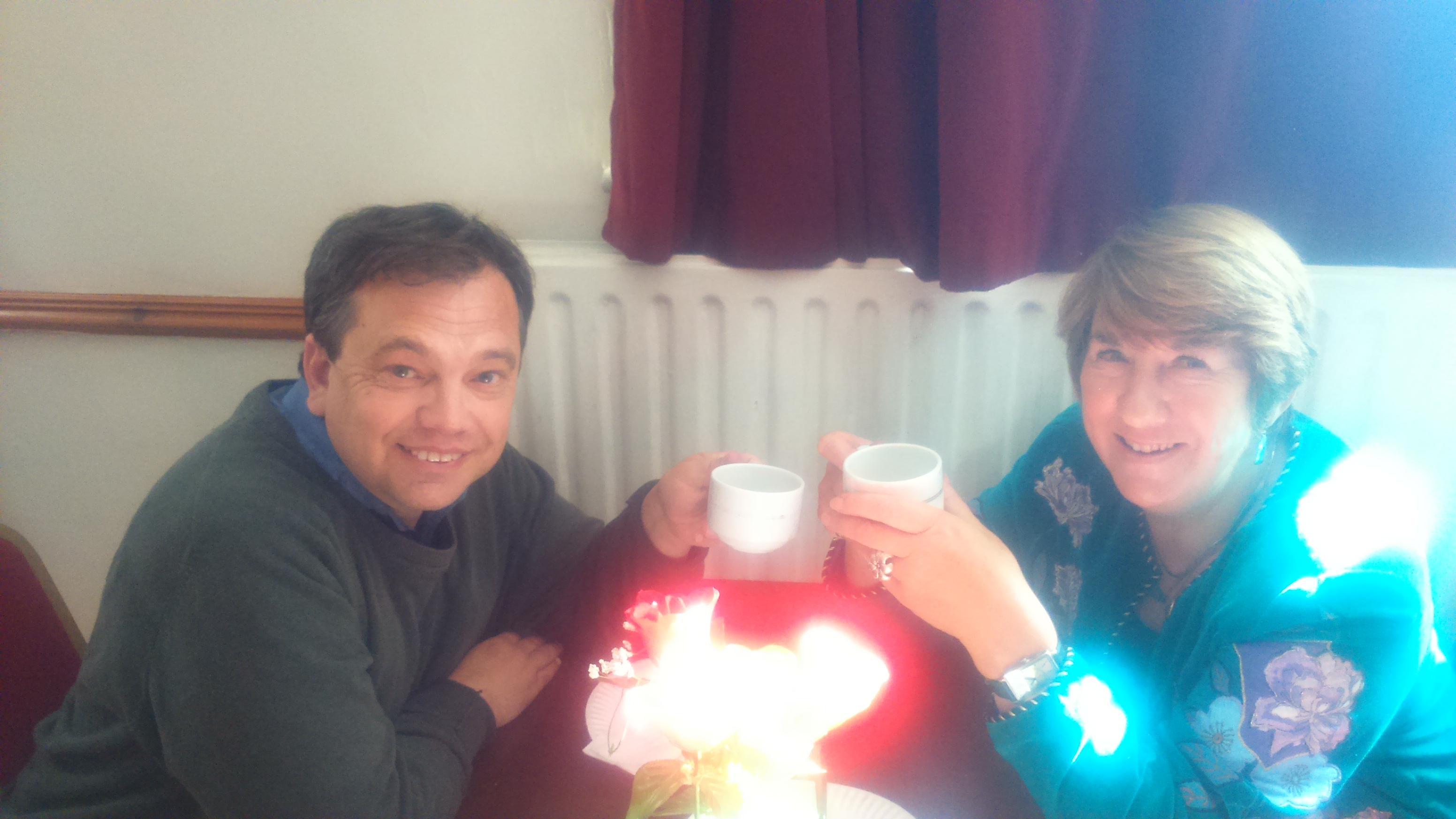 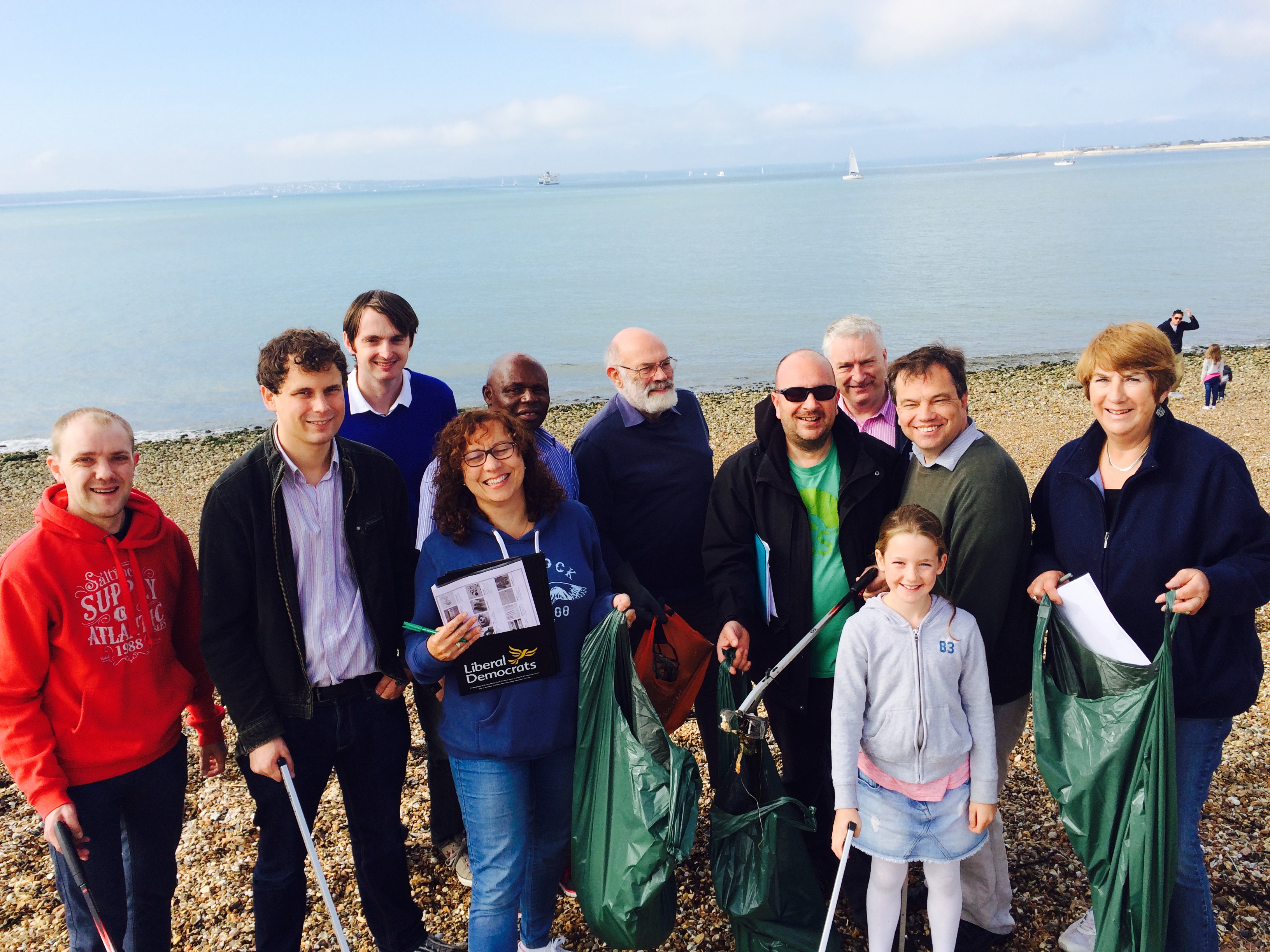 Local Lib Dem councillors were on Southsea Beach litter-picking to help make the city that little bit tidier and cleaner. 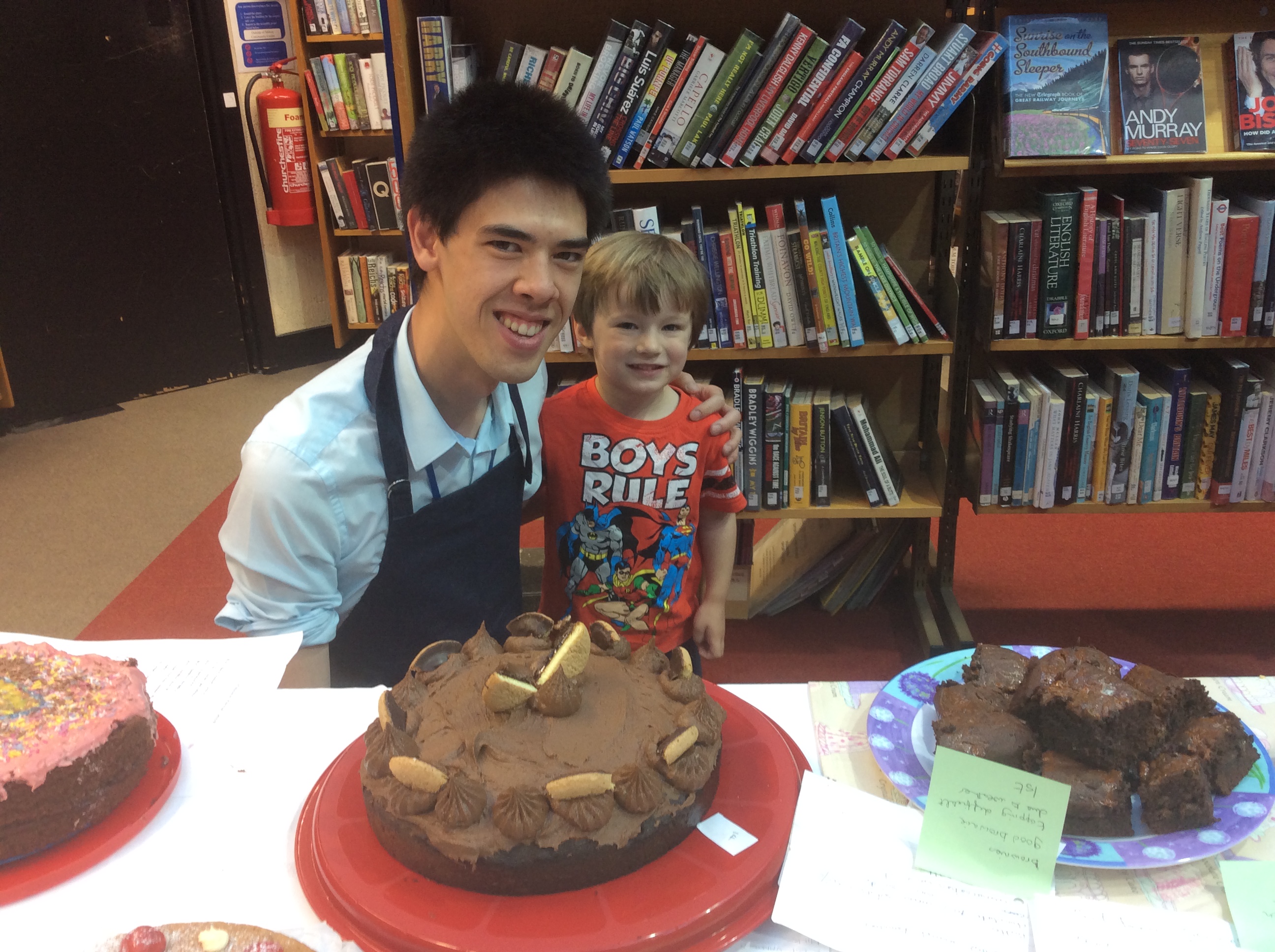 Local Lib Dem councillor Ben Dowling was one of two judges at the annual Milton Beddow Library Bake Off. It was a great event with many residents entering in one or more of the four categories; adults' large cakes, adults' small cakes, children's large cakes and children's small cakes. 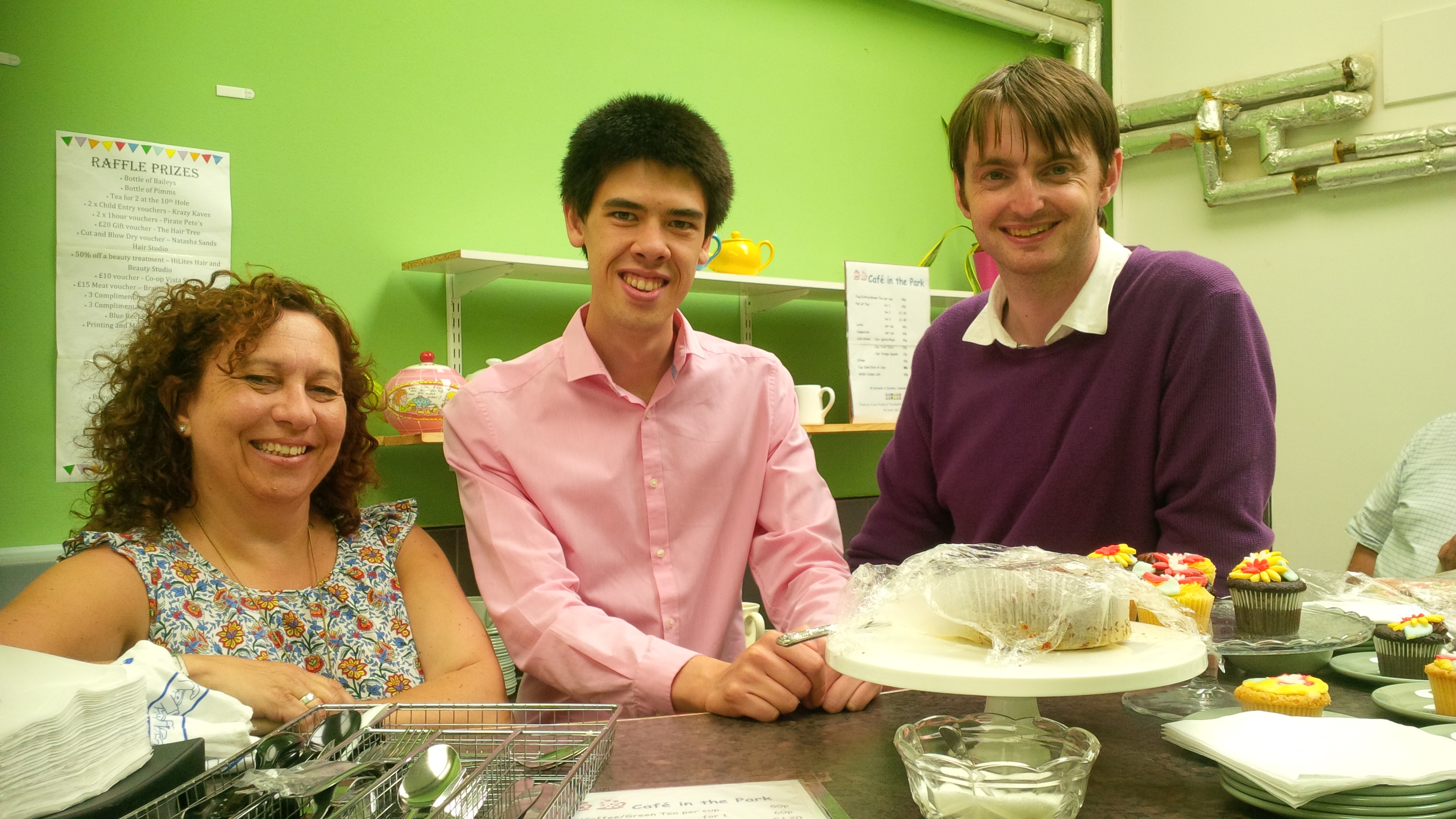 The recent Eastney Community Summer Fair was a brilliant success this year with hundreds of people coming through the doors.
Read more 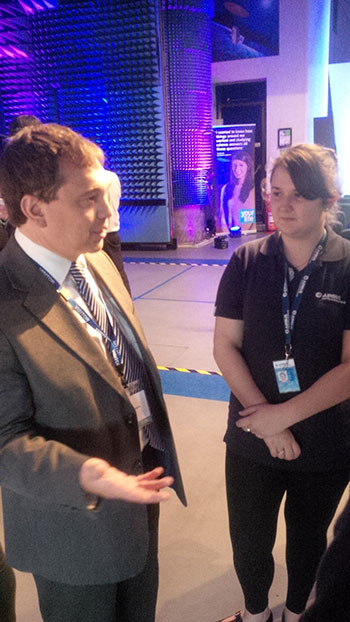 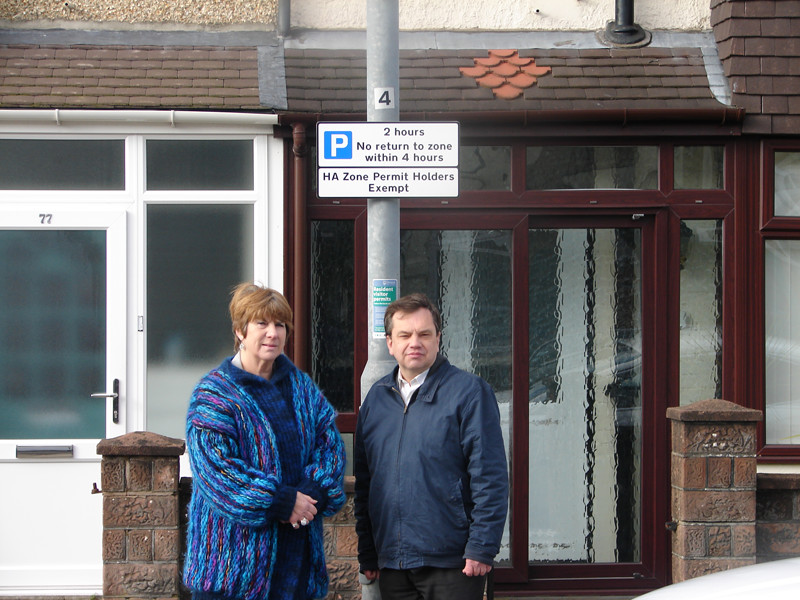 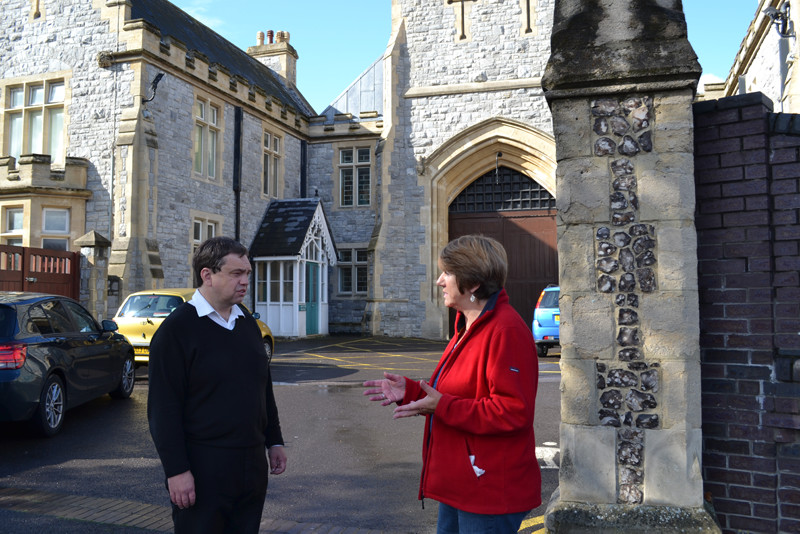 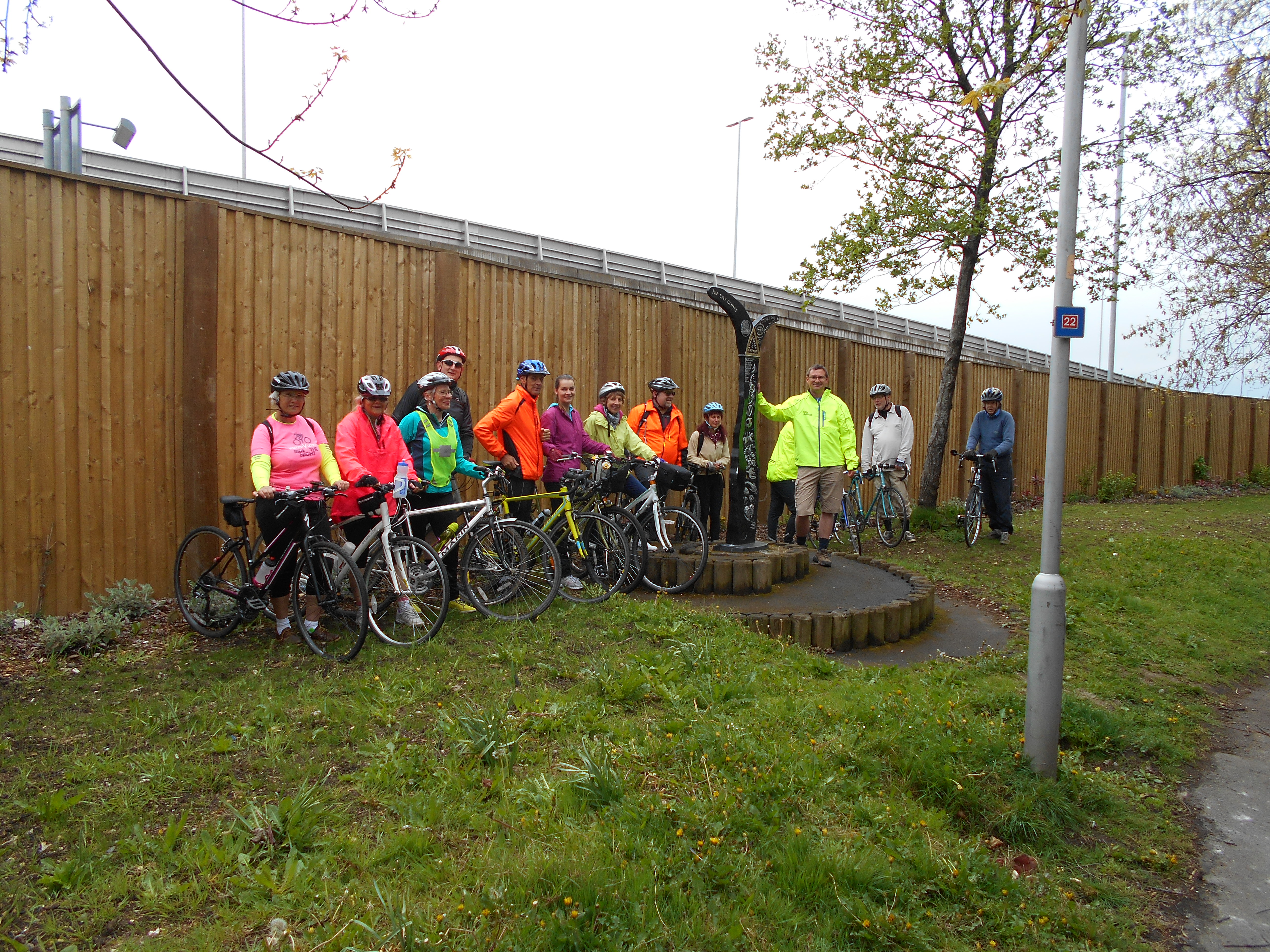 The Daily Mirror has today advised Labour Voters in Portsmouth South to vote Lib Dem, to keep the Tories out of Number 10.

A tactical vote for Gerald Vernon-Jackson here is your best chance at getting a Labour Government, and keeping the Tories out of Downing Street.

To quote from the article on The Mirror's Website:

Make sure any Labour Voters you know get the message by sharing Gerald's post on Facebook: http://on.fb.me/1dMUdcp


The article was published in today's Daily Mirror, and online last night. You can read the full thing here: http://buff.ly/1IMIxlJ 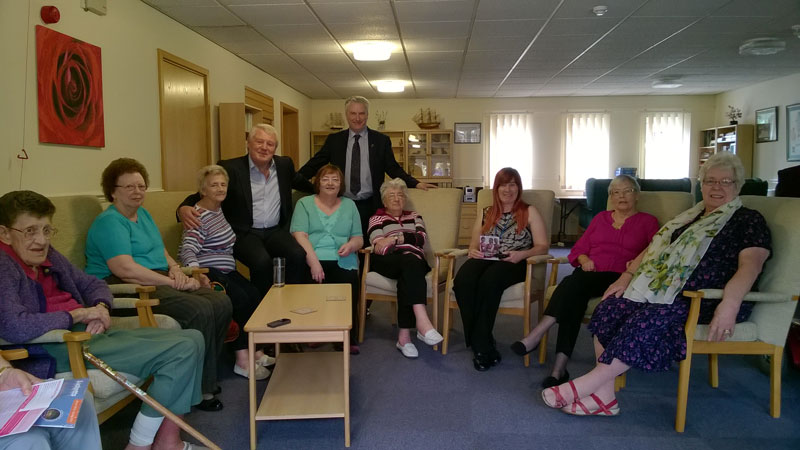