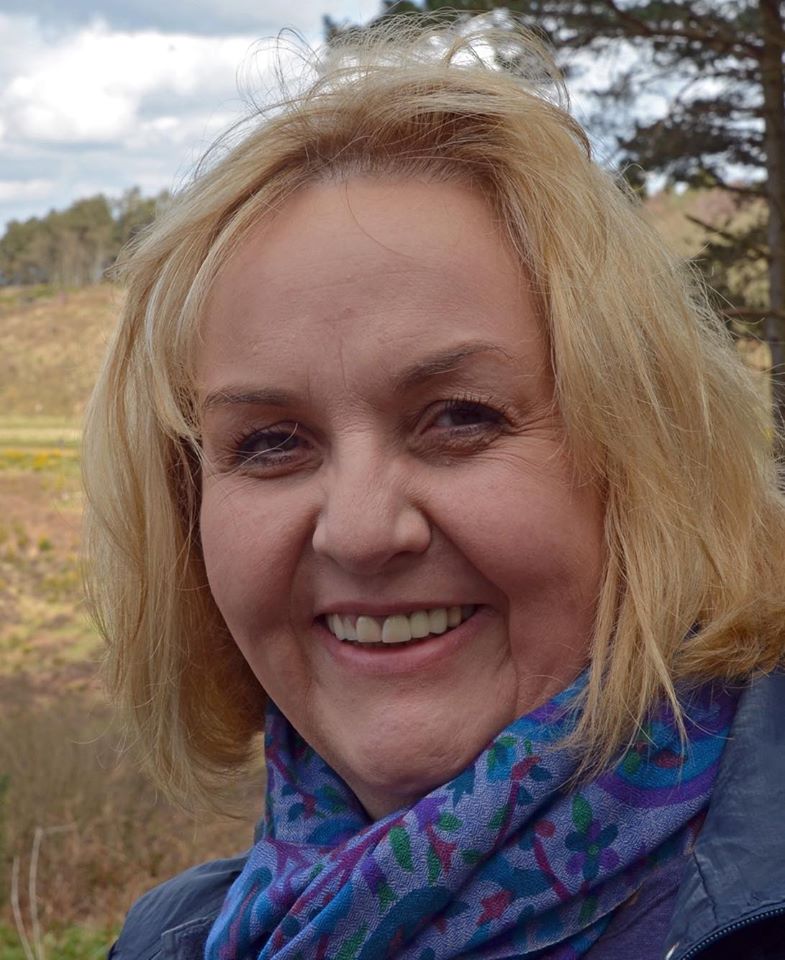 I am Julie Spurgeon and am committed to consulting with, listening to and representing the residents of Hilsea Ward and Portsmouth in general.

After a 27-year career with IBM, I am now a PhD student and part-time lecturer at the University of Portsmouth.

I have experience of work on the council and as a ward councillor, having represented Milton Ward from 1990 to 2000. Whilst on the Council I served for some of the time as Chair of the Environment Committee and Vice-Chair of the Housing Committee and the Personnel Sub-Committee; more importantly I was an active ward councillor who represented fellow residents in a number of campaigns, worked alongside those fighting planning applications and school closures; and handling a high case-work load.

I want to return to the council and work with colleagues and local residents to improve the responsiveness of the Council to local concerns and issues; to bring a culture of openness and transparency to decision making and to fight for critical services which the Conservative-led council have savagely cut.

As part of the Portsmouth Lib Dem team, I am listening to local people which is why we would implement residents parking zones where residents have voted to have them. We care about the well-being of people in our city which is why we continue to campaign against damaging cuts to our Fire Service. We want to see council finances managed competently; used to invest in Portsmouth, not used to buy a Waitrose in Somerset, a Matalan in Swindon and a warehouse in Gloucestershire.

I hope you will consider backing me and the Portsmouth Liberal Democrats this May.