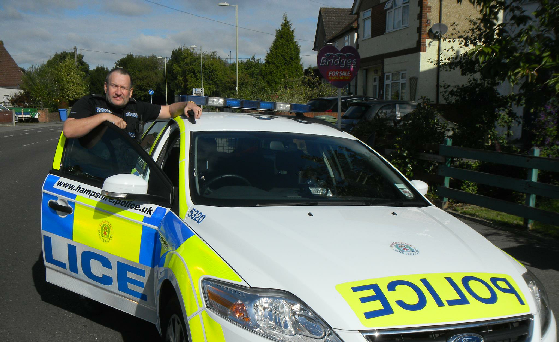 In the same week that a violent pattern of street robberies against Southsea women is reported - today's front page of the Portsmouth News should concern lots of Portsmouth residents.

Westminster MPs, including the two Conservatives representing Portsmouth, have cut 1,000 police across Portsmouth and Hampshire police services - they also voted to slash 1000 staff supporting police officers and close 33 police stations including all in Portsmouth as part of savage cuts. No wonder Portsmouth residents are facing increasing violent crime across our city.

Southsea Lib Dem campaigner, Richard Adair, who served our public for 37 years as a police officer says, "Never before has Hampshire Police Service been so starved of funding by Government. It is the duty of Westminster MPs and ministers to protect the public, but they are failing. You can't expect to cut police and keep people safe.

Our much-valued firefighters, ambulance and police services are over-stretched, but PM Mrs May doesn't seem to care. Hampshire's Conservative Police Commissioner boss should be knocking on her door to fund 999 services properly."